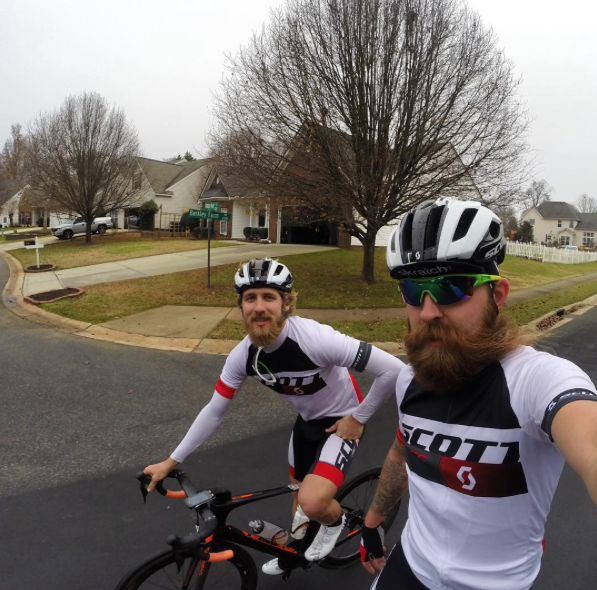 The Best Phone Case by Workout

Whatever your workout style, there’s a Rokform phone case or accessory that offers just the right features and protection you need. Top 10 Motorcycle Rides in the Southeast